The Umatilla School Board has opted to postpone discussions on random student drug-testing – but not because of the subject matter.

In July, the Umatilla School District made state and regional headlines with its proposal to allow random drug testing of all secondary students participating in extracurricular activities. The school board responded with the formation of a work group to debate the proposal and solicit stakeholder feedback.

On Thursday, the board put that work group on hold until it can replace Scott Larson – one of three members of the workgroup and one of three board members to step away from the board in the last three weeks.

After an average of eight years each on the board, Scott Larson, Sondra Pankey and Adam Russell have all resigned from the board because of job relocations after the closure of the Umatilla Chemical Depot.

“We have for a number of years considered the closure of the depot and its potential impact on our student population, but we had not considered the impact on our board population,” Superintendent Heidi Sipe said Friday. “We are very thankful for their service and sorry to see them go. Thankfully, of the board members that we still have, we have a good balance and a lot of varied perspective, which is wonderful.”

The resignations leave the Umatilla School Board will four active members – just enough for a quorum.

During a meeting on Thursday, the board officially opened the three positions. Applications are now available at Umatilla School District office for anyone interested in serving. Board members must be registered voters and live within the Umatilla School District Boundaries. Applications must be turned in by Sept. 12, and the board members will evaluate applications and conduct interviews before voting at the next meeting on Sept. 26.

At that meeting, the board could also designate a new member of the drug-testing policy work group.

“The board decided they will delay the work group for consideration of the drug-testing policy until after the new board members have been selected,” Sipe said.

Before making a decision, the board also plans to seek feedback from Umatilla students. The first day of the 2013-14 school year is Aug. 26.

The board also approved the employee handbook for the 2013-14 school year and hired Josh Ego to run the district’s new grant-funded STEM after-school programs. Ego will formulate classes and programs, hire staff and set schedules before the programs begin in November. 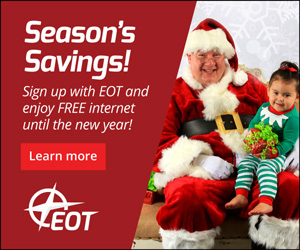 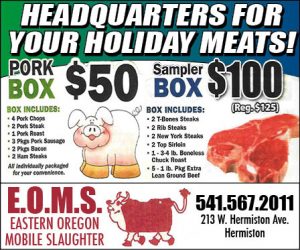