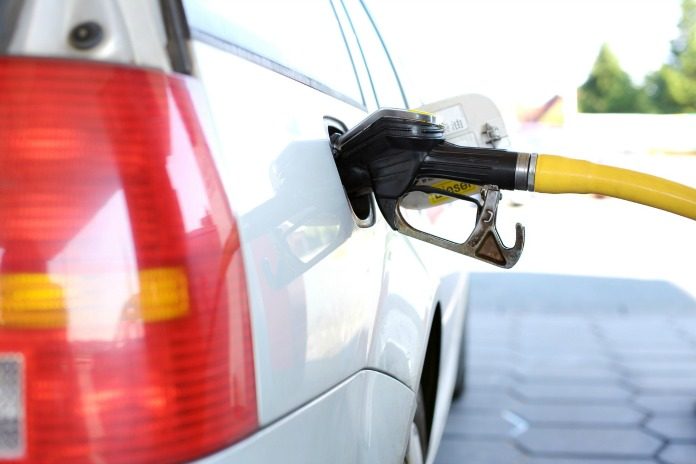 Pump prices continue their downward slide with decreases in all 50 states. For the week, the national average for regular unleaded drops 13 cents to $2.11 a gallon. The Oregon average tumbles 11 cents to $2.80.

In Hermiston, the average price for a gallon of unleaded gas is around $2.69.

Crude oil is the biggest driver of the less expensive gas prices. In the last week, crude oil prices dropped to $22 a barrel – a low not seen since 2002. Crude oil accounts for nearly 60 percent of the retail pump price. When crude is cheap, gas prices follow suit.

“Normally pump prices start to move up this time of year as we see more driving due to nicer weather and spring break,” says Marie Dodds, public affairs director for AAA Oregon/Idaho. “That’s obviously not the case this year due to the coronavirus outbreak. Americans are staying home and practicing social distancing. A growing number of states including Oregon are issuing stay at home orders. This is leading to less traffic which will drive down demand, increase gasoline supplies and push pump prices lower for the foreseeable future.”.

This week there are two states with an average at or above $3 a gallon, down from three states a week ago. 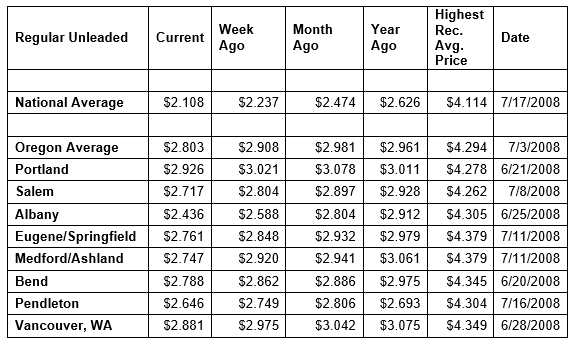